Lymphatic Filariasis is a disease of the immune system that causes extreme swelling of the limbs, breasts, and genitals. Next to mental illness, the disease is the leading cause of disability in the world. 1.2 billion people worldwide are at risk for contracting LF. In Haiti, 88% of the population is at risk with the disease present in 118 out of the 135 communes.

Most people are infected with LF during childhood but the disease takes years to manifest physically. When it finally does, LF causes extreme pain, discomfort, and makes it difficult if not impossible to work. There is a large stigma around LF and those affected face social ostracization. LF leads to hardship due to loss of income, increased medical expense, and isolation-induced depression.

It is the most common disfiguring disease in the world, with more than 120 million infected, and more than 40 million disfigured and disabled worldwide. 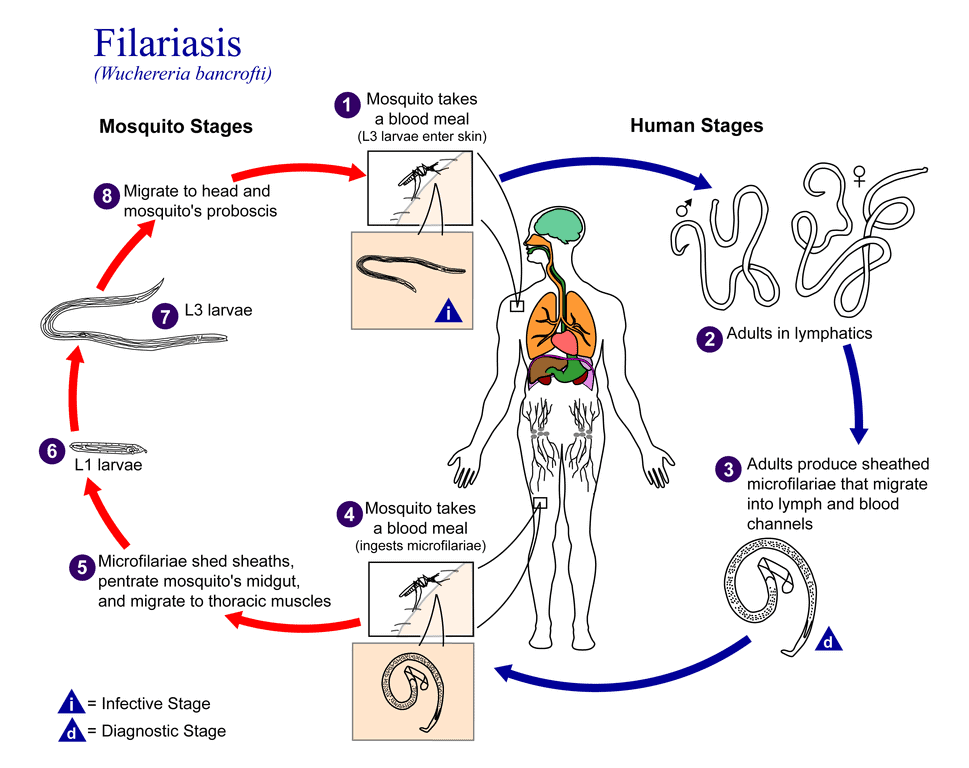 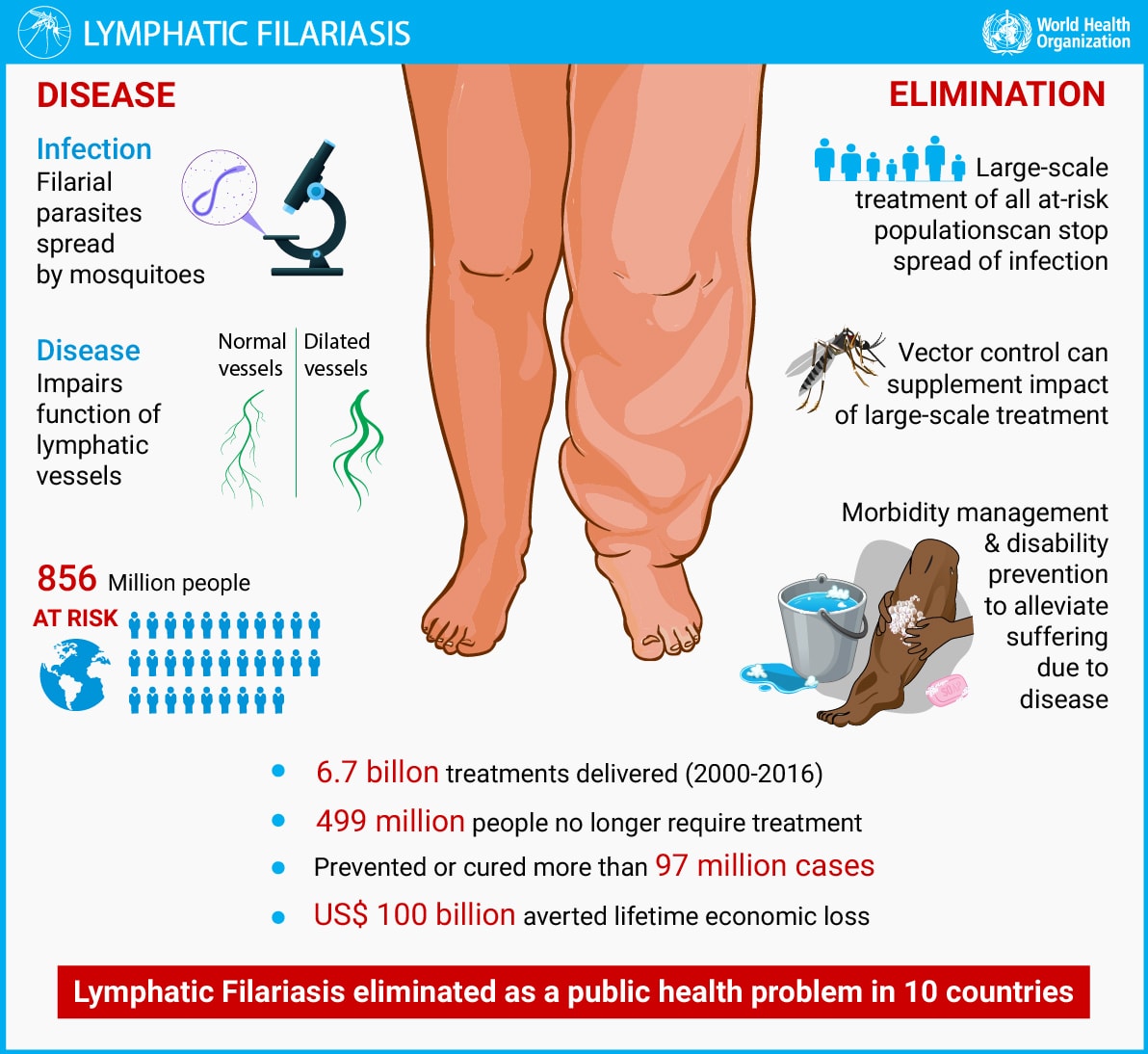